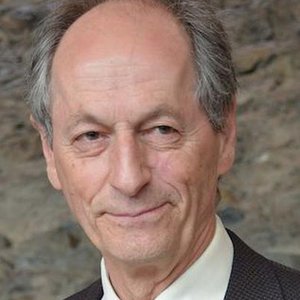 The health gap: the challenge of an unequal world 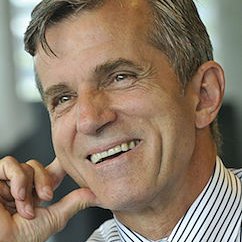 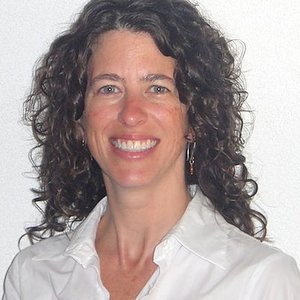 Prof. L. Suzanne Suggs, PhD, MSc, CHES, is also Vice-President of the SSPH+ and a Visiting Reader in the Institute of Global Health Innovation at Imperial College London. Her research focuses on determinants of health related behaviors and behavior change. 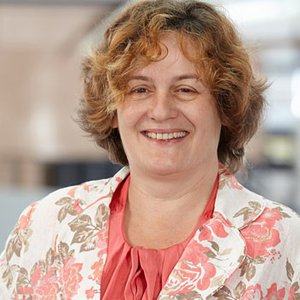 1998 - 2002 President of the Federal Ethics Commissionon Non-human Biotechnology and senior assistant at the Institute for Ethics and Human Rights at the University of Fribourg. Head of Public Health Directorate since 2008. 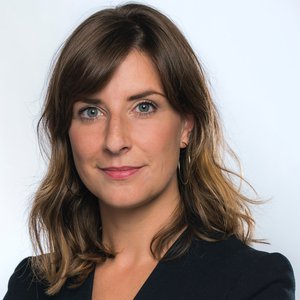 Born in 1982, Rebecca Ruiz received a background in social science with a master's degree in criminology. National Councilor since 2014, she sits on the Commission for Social Security and Health (CSSS). In addition to her political mandate, Rebecca Ruiz is also president of the French-speaking section of the Swiss Federation of Patients and the Association of French-speaking and Ticinese Social Action Institutions (ARTIAS). 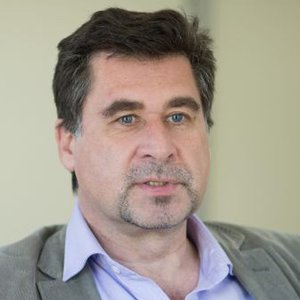 FMH specialist in public health. Cantonal doctor in Neuchâtel since 2007 and lecturer at the University of Neuchâtel. President of the Committee for Prevention and Health Promotion of the Cantons Latins. 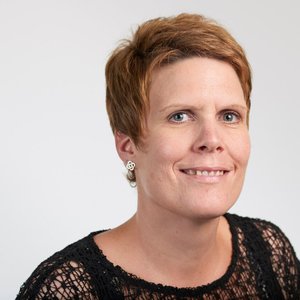 Promouvoir la santé mentale nous concerne tousAlexia Fournier Fall coordinates the Prevention and Promotion Commission of GRSP. This commission brings together the health and prevention representatives of the French-speaking cantons and the Ticino. Holder of a doctorate in literature she has been working for several years in the development and management of prevention and health promotion projects and programs at the cantonal and intercantonal level in Latin Switzerland. 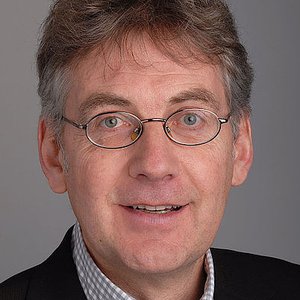 Andreas Balthasar is a political scientist specialized in policy analysis and evaluation research with a special focus on health science. In 1991, he founded Interface Policy Studies Research Consulting, a private company dedicated to the evaluation of policy measures and programs. In 2010, he was appointed titular professor of political science at the University of Lucerne. 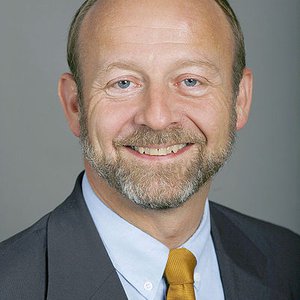 President of the National Council, Fribourg 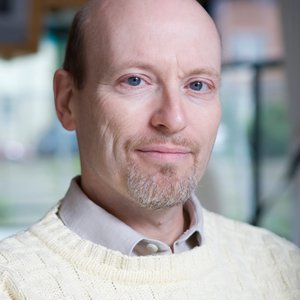 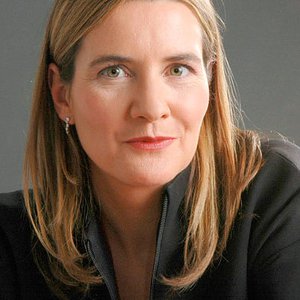 Born in 1967 at Chêne-Bougeries, Isabelle Moncada is a journalist, productor and presenter for the Swiss Radio and Television.